A strategy game which features elements of mythology, history and fiction. 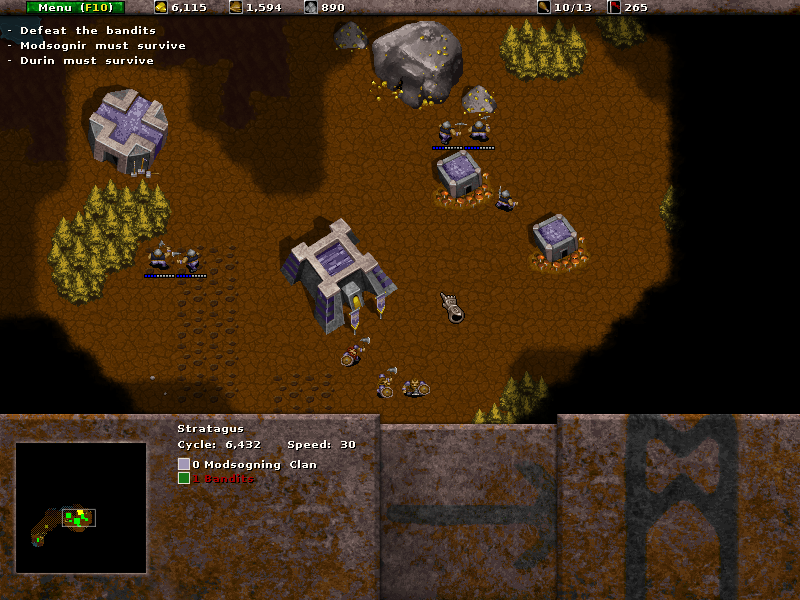 In the Wyrmsun universe a myriad of inhabited planets exist. Humans dwell on Earth, while dwarves inhabit Nidavellir and elves nourish the world of Alfheim. These peoples struggle to carve a place for themselves with their tools of stone, bronze and iron. And perhaps one day they will meet one another, beyond the stars...

Get Wyrmsun for free on Steam!

Wyrmsun's lore is based on history and mythology, and on the lore of other open-source fantasy games, such as Battle for Wesnoth.

Wyrmsun is open-source and freely available outside Steam. Its data repository can be found here, and its engine's repository is available here.

The Stratagus engine, as well as the code and story elements included in Wyrmsun are distributed under the GPL 2.0 license. For the licenses of the graphics, sounds and music, look in the /graphics/credits.txt, /sounds/credits.txt and /music/credits.txt files included in the game.